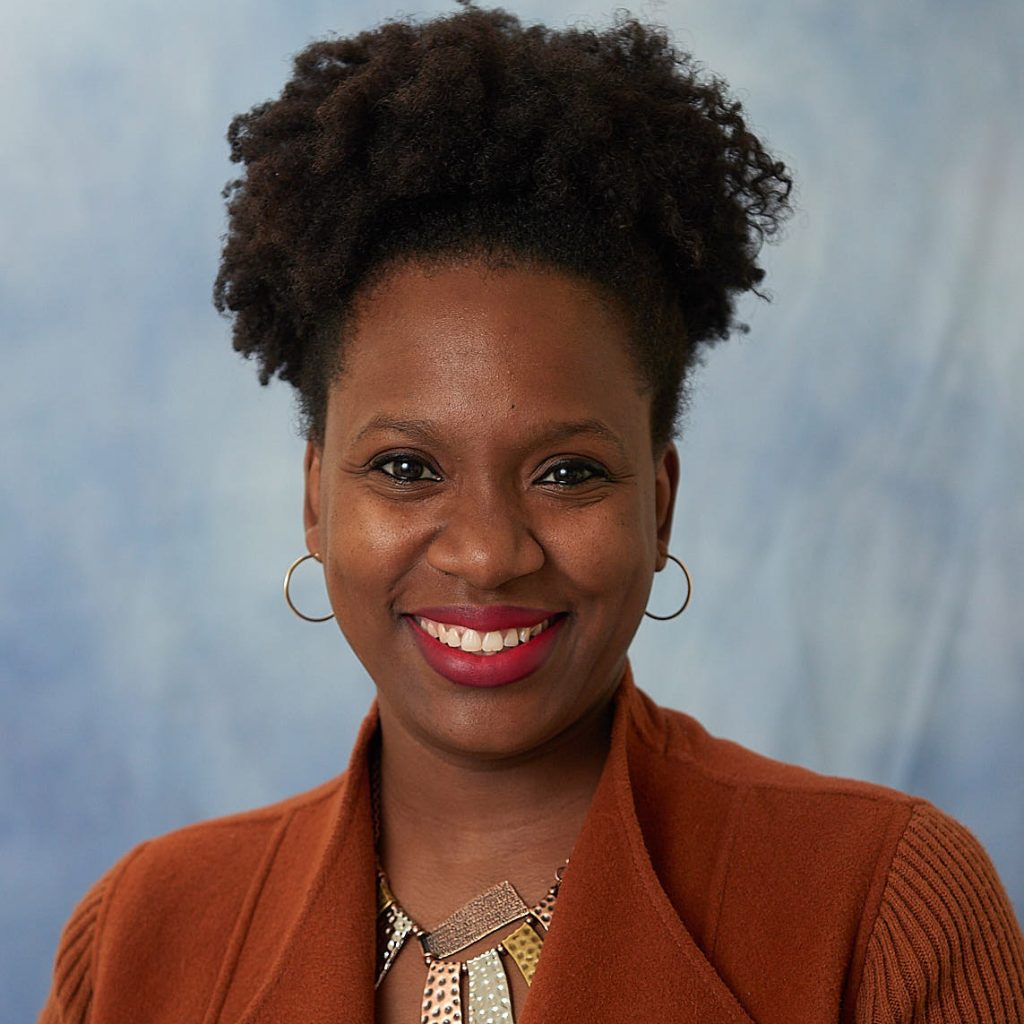 Anastacia Johnson is the Director of Talent Development at The RISE Schools in Atlanta, Georgia. She began her work in 2016 by designing RISE’s first Saturday school program, which successfully closed learning gaps and accelerated growth for participants. Soon after, she joined the team full-time as Student Life Manager, where she created and curated both academic and social-emotional programs aimed at ending the school-to-prison pipeline and promoting positive behavior. She then served as Assistant Principal for three years.

In urban education since 2011, Anastacia has co-founded a girls mentoring program; taught English, math, and science in the United States and in the Middle East; started an educational consulting business; and authored curricula. In recent years, her work has expanded to include nonprofit and faith-based leaders, supporting those whose desire is to deepen their transformational impact and serve by meeting the expressed needs of their community.

During my ten-year career as an educator in predominantly Black spaces, I have become painfully aware of the intersectionality of race and class; specifically, how this intersectionality often precedes and predicts how young people will be engaged by local authority. As a professional practice and ethical commitment, I seek out ways to influence and improve these interactions. When I learned of a potential opening on the Board of The Gault Center, I jumped at the opportunity to bring my professional acumen, personal conviction, and curiosity to the work. I work toward addressing inequity in the juvenile legal system, while I learn more about processes and trends in youth defense, and leverage my resources to amplify the message that will deepen the impact of The Center.