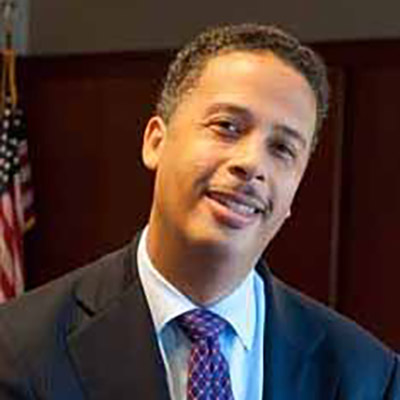 Michael Pinard is the Francis & Harriet Iglehart Professor of Law and the Co-Director of the Clinical Law Program at the University of Maryland Francis King Carey School of Law. He teaches the Youth, Education, and Justice Clinic; Criminal Procedure II; and the Policing, Communities, and Law seminar. Michael has published several law review articles and op-eds on the criminal process, criminal defense lawyering, race and criminal justice, and the interconnections between the reentry of individuals with criminal records and the collateral consequences of criminal convictions. He is co-editor-in-chief of the Clinical Law Review and served on the Clinical Skills Committee of the ABA’s Section on Legal Education and Admissions to the Bar.

I joined the Board because of The Gault Center’s mission to support the urgent work of youth defenders throughout the United States, as well at its unrelenting commitment to hold accountable the systems in which too many of our children find themselves.